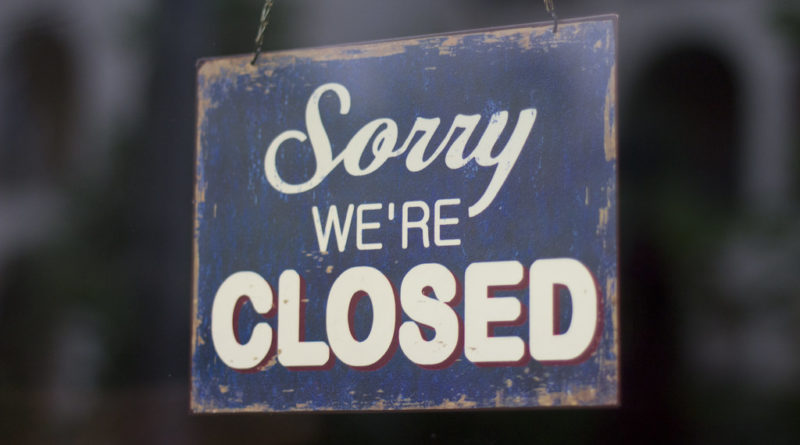 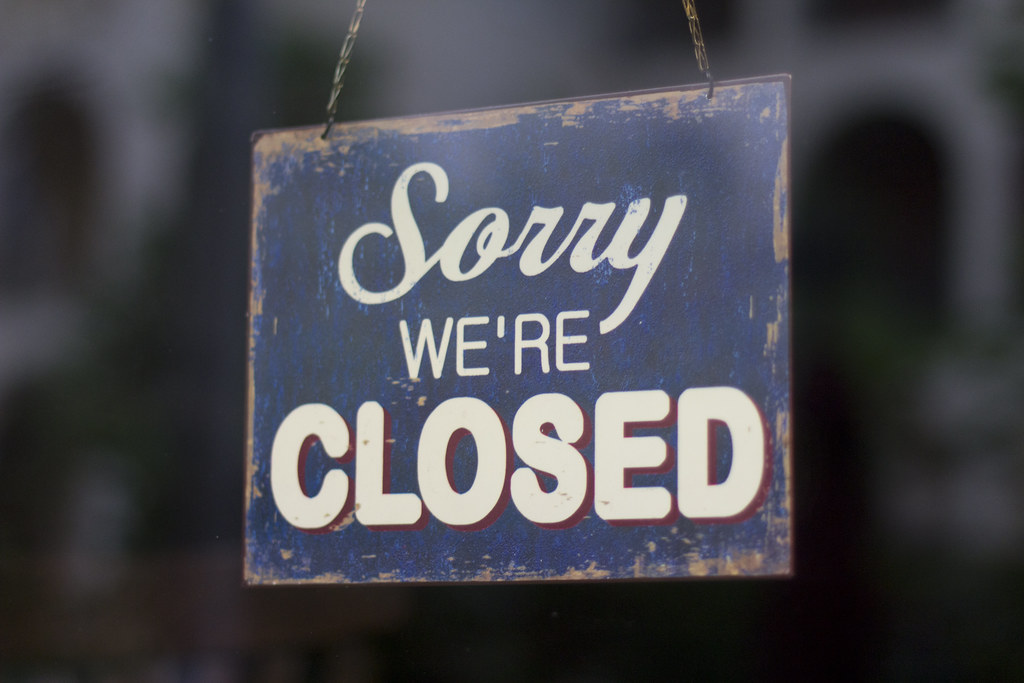 Pritzker issues ‘stay at home’ order to Illinois residents. Pritzker’s order, which takes effect Saturday at 5pm and is set to expire April 7.

All bars and restaurants in Illinois must close to dine-in customers from the end of business Monday night through March 30.

Gov. J.B. Pritzker on Thursday ordered the cancellation of all public events with more than 1,000 people, including all major sporting events, through May 1 and urged organizers to call off private and public gatherings of more than 250 people in an effort to slow the spread of the new coronavirus. 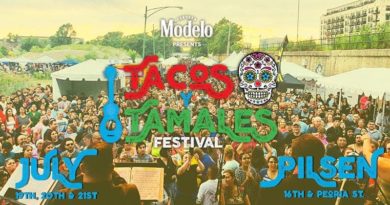 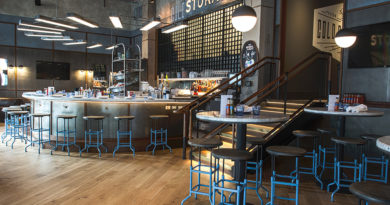