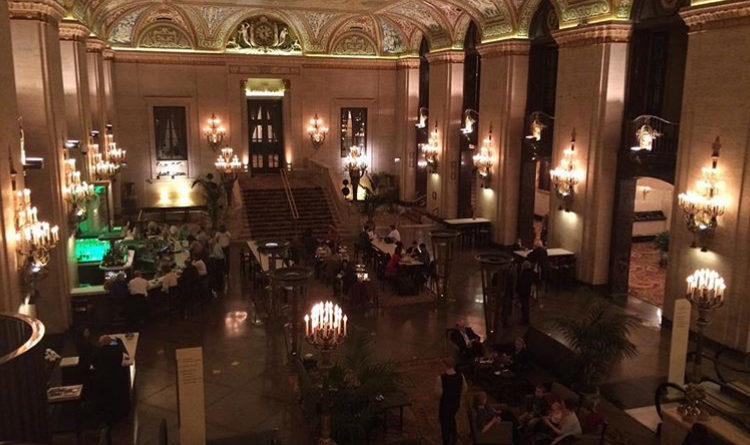 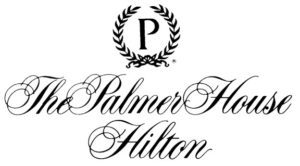 Perfectly mixed crowd. Elegant and historic. Chicago’s oldest hotel built in 1871, but burned down 13 days later. The Palmer House reopened in 1875.  As one of twenty-six surviving grand hotels in the United States, The Palmer House was also the first hotel to have elevators. It was the first fireproof hotel in the U.S. and the first to have electric lights and telephones in its guest rooms. Potter Palmer is responsible for changing the orientation of Chicago, starting the largest dry goods store (later know as Marshall Field’s) as well as developing most of State Street. The Palmer House lobby is dimly lit and beautifully adorned with high vaulted ceilings. Undeniably the most ornate lobby in the city of Chicago. The ceiling itself is a masterpiece. Designed and created by French painter Louis Pierre Rigal there are 21 paintings on the ceiling. The Palmer House lobby is a place everyone should visit at least once in their lifetime. Especially if you live in Chicago. 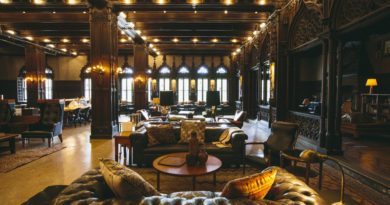 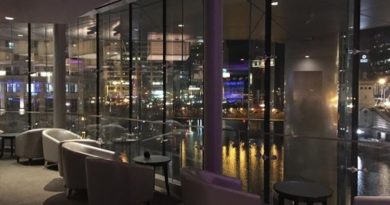 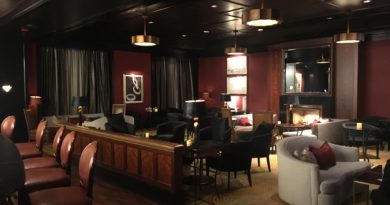 The Bar at The Peninsula