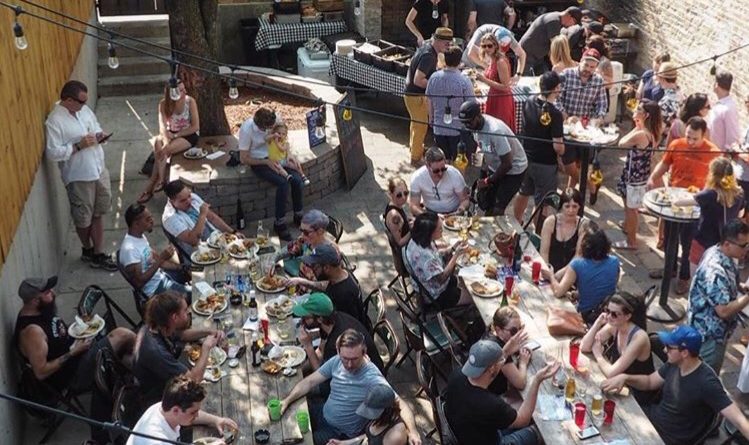 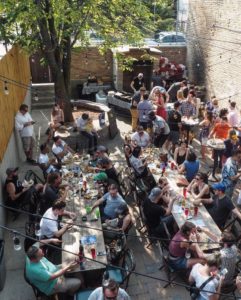 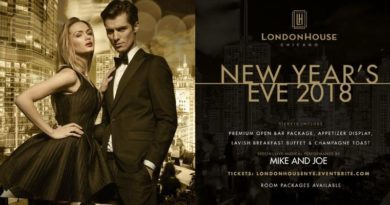 New Year’s Eve at The LondonHouse 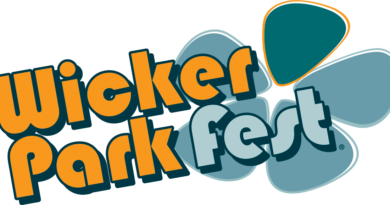 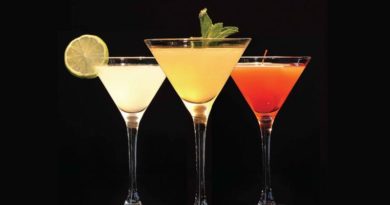