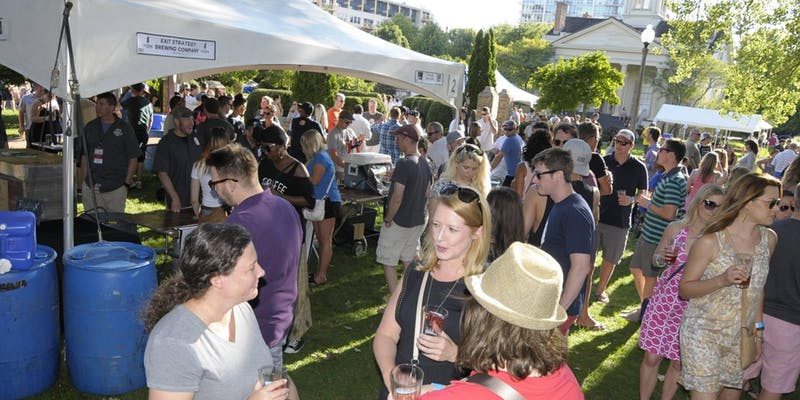 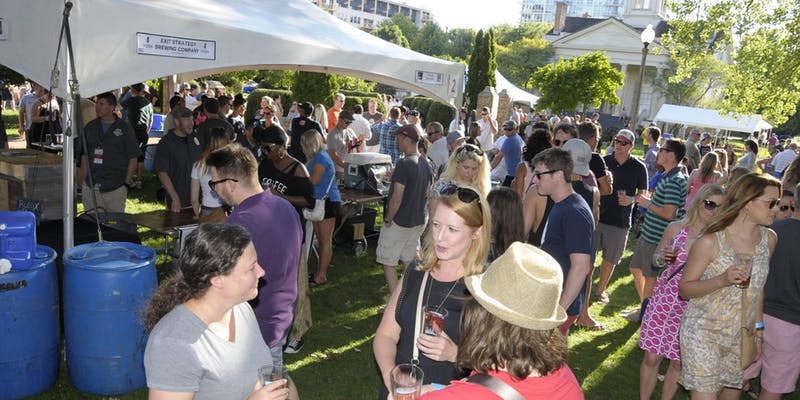 The South Loop Beer & Cider Fest returns for its 4th year to Chicago’s Near South Side neighborhood! Offering an impressive array of beer and hard ciders from Illinois and beyond. In addition to the sampling of craft beers, attendees can purchase food from local food trucks and enjoy live music and other craft beer-centric activities. 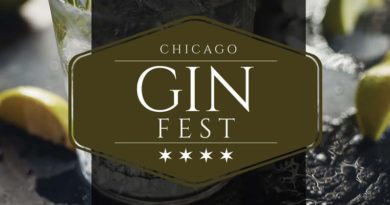 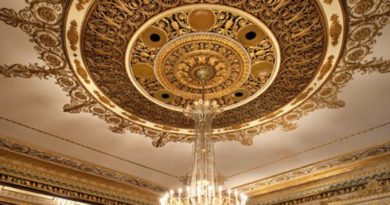