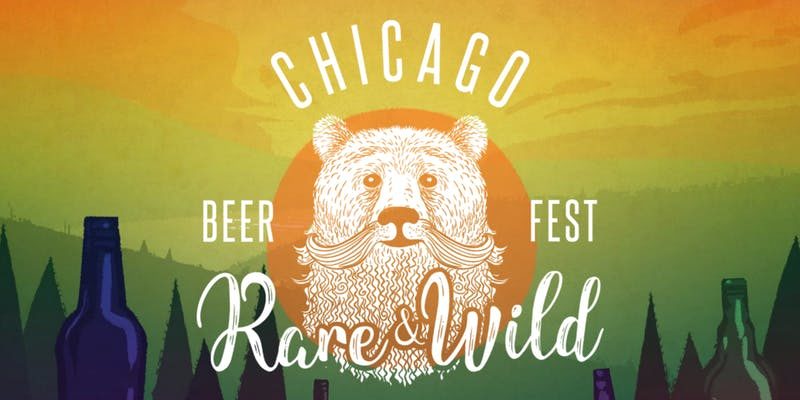 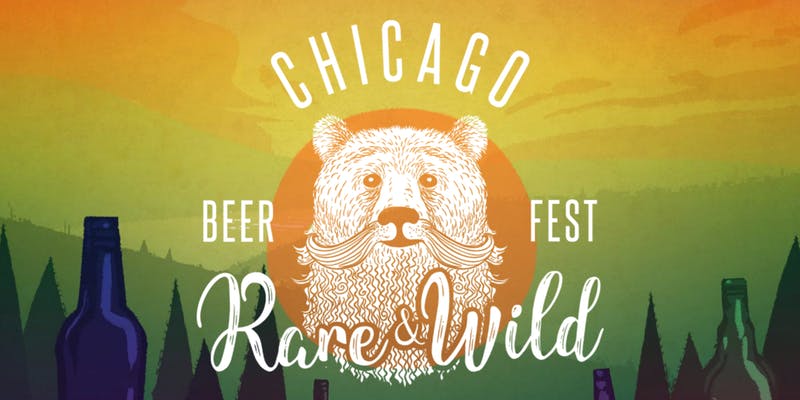 The Chicago Beer Fest returns to The Field Museum with the Rare and Wild Beer Fest on Oct 13th. The event will feature over 60 breweries bringing their rare, barrel aged, funky, sour and often inaccessible beers for one of a kind beer fest for the true beer connoisseurs.

General Admission ($50) will go from 8pm to 11pm and VIP Admission ($65) will include an added hour from 7pm to 11pm.Tickets will not be sold at the door. Attendees will receive 50 taster vouchers as well as access throughout the musuem. Admission will not include food, which will be sold separately. 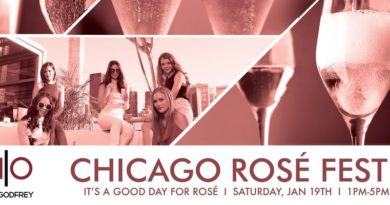 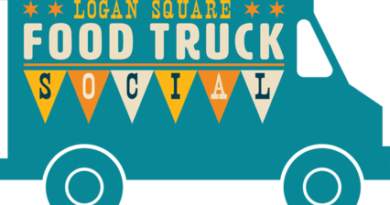